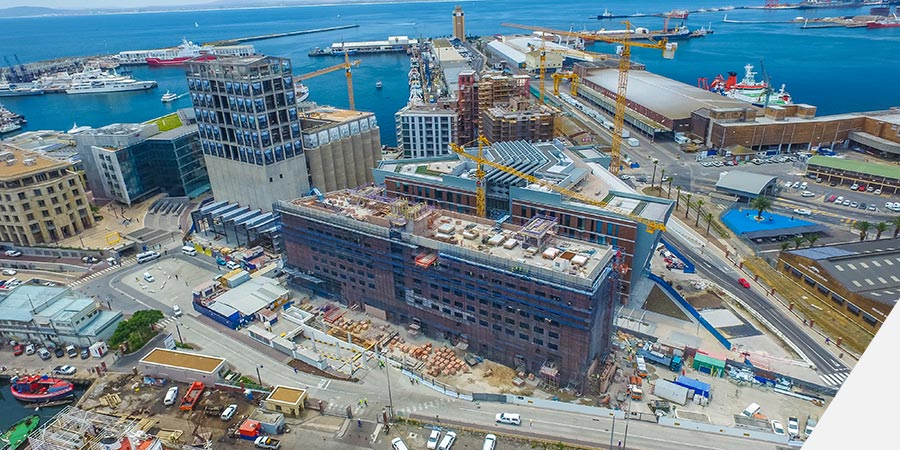 Posted at 09:07h in HVAC by Elsa Barnard

This hotel is the first “Radisson Red” hotel to open it’s doors in Africa.